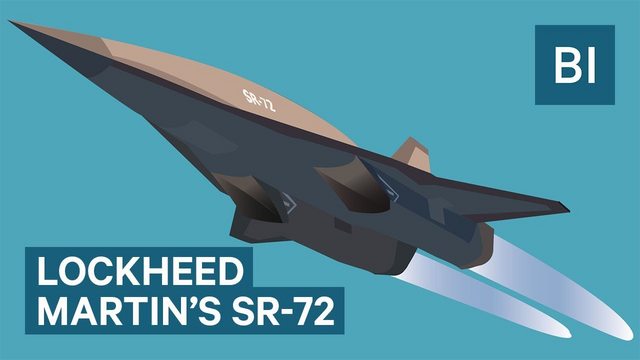 Why the fuck does the USA need a plane that flys at the thermosphere when no country can't even compete against the F-22 right now??