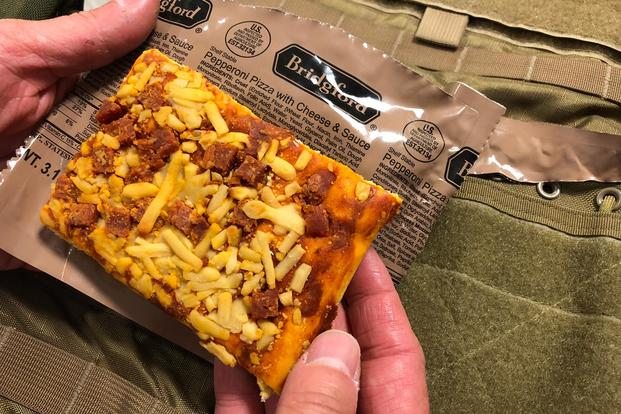 Why the fuck did the USA spent so much money to make the MRE pizza, why not just give our soldiers food like the PLA? They have more personnel and it fine.