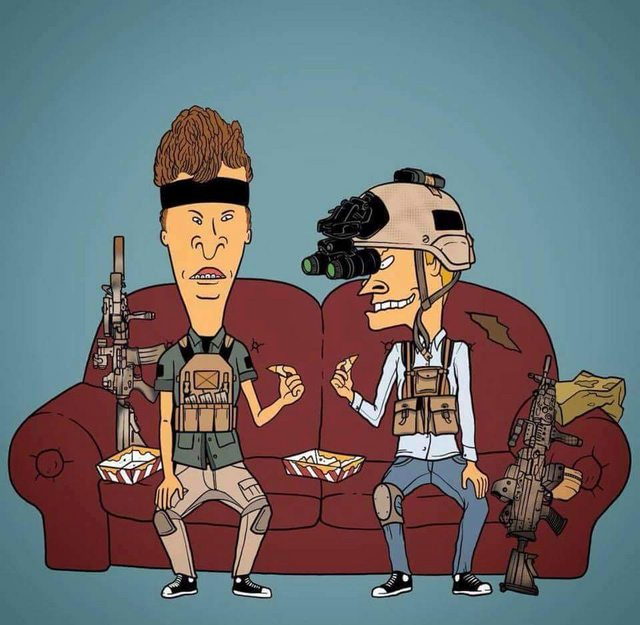 Mobilized troops surrender without a fight.

Why does Russia believe sending conscripts in an offensive war is a good idea? What's the motivation for these mobilized troops to even fight (if there's even any)?

Also, what's keeping Russia from just taking the L and simply moving on to something more productive and worthwhile in the long run; Like global trade and building soft power?

Also, what's the likely logical conclusion of this war?

To me its looking like a catastrophic geopolitical and military defeat for Russia with lasting consequences that will be felt throughout this century and perhaps even beyond.