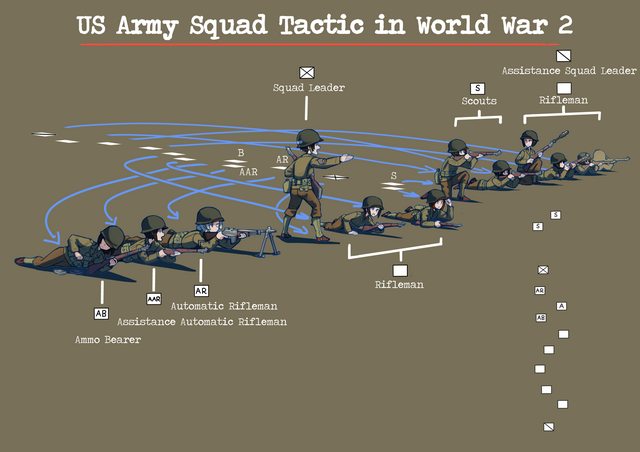 Why is the US military so extremely powerful to a ludicrous degree? It's not like there's any inherent reason for the military to be so good, there's unique to the US that would increase its military strength by so much.