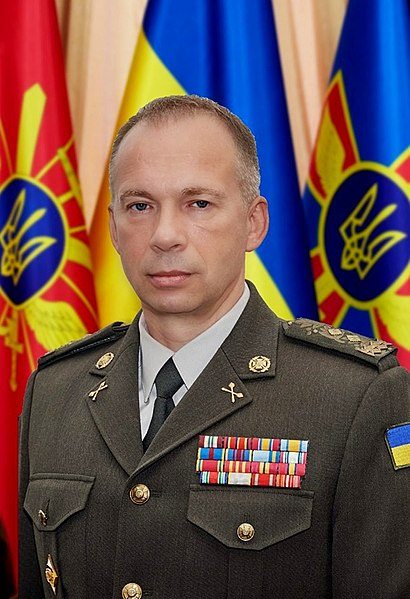 Pictured is the commander of Ukraine's Ground Forces, said to be a master tactician.