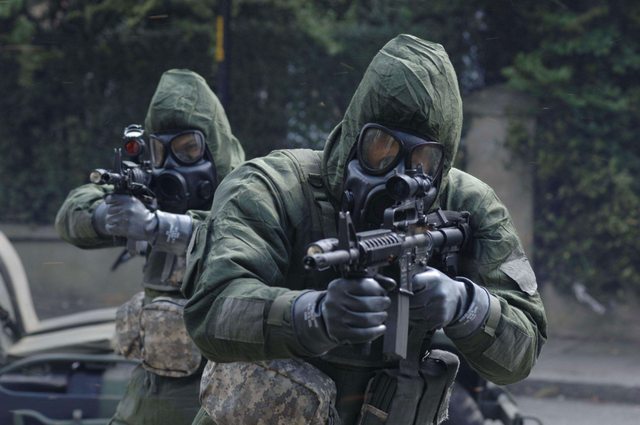 I don't think there's a single movie that shows the outbreak happening and the collapse of society. Why is everything post-apocalyptic?