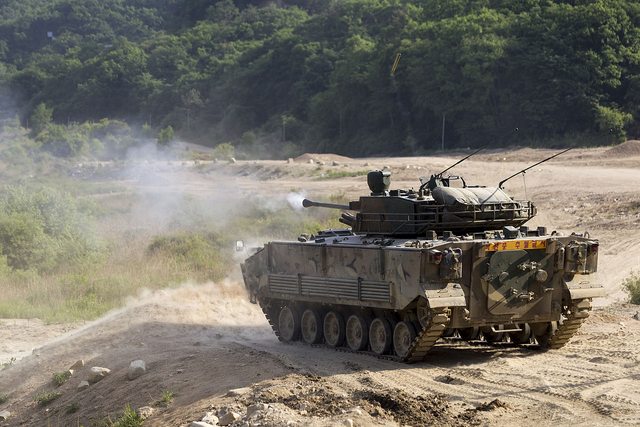 Why has the k21 IFV failed to secure any export orders? It’s comparable to the CV90 family of fighting vehicles that have sold hundreds of units, but it hasn’t managed to sell a single unit. Is the Swedish 40mm fire control system really that much better?