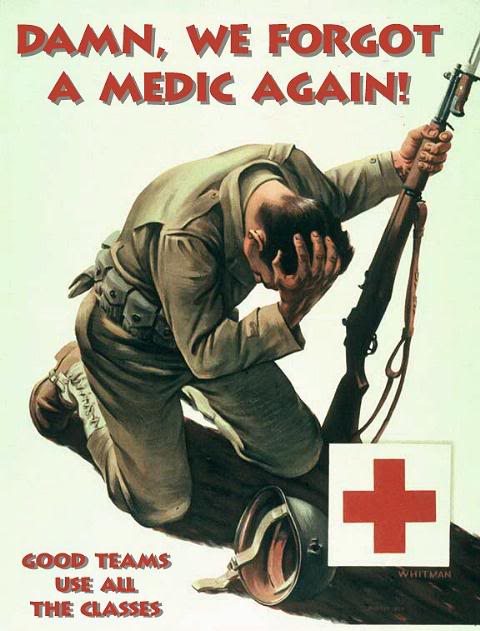 Why does the possibility of being shot while defending yourself never really come up here considered outside of SHTF discussion? I see plenty of talk of being in outlier self defense scenarios involving reloading, needing to shoot more than 2 attackers, or where your choice of gun/gear could matter, but never any discussion of carrying medical supplies for if you or someone you're with is shot in the process despite being significantly more likely.

Considering how important immediate medical attention is for trauma care, why are people not just as concerned with arrival time for EMTs as they are for police?