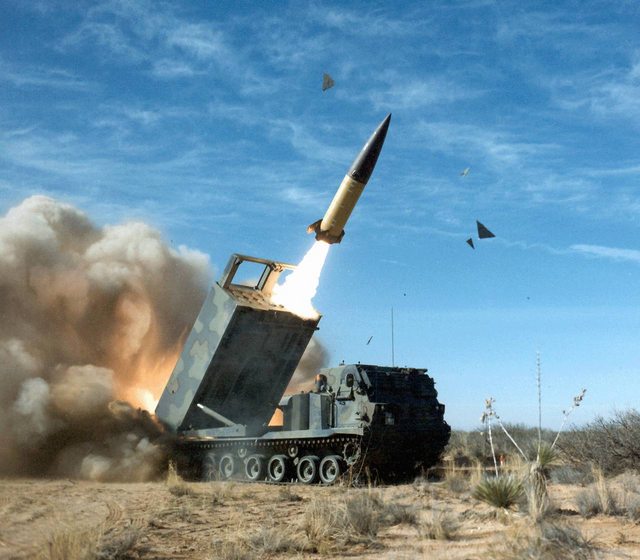 Why does the argument of "it is illegal to attack a belligerent on their own soil," seem to hold any weight with the Russian populace? Do they really not understand that when you attack a neighboring country and beging bombing their cities that they might in turn destroy military targets within your borders?

Do they not get that, were Ukraine not so poorly armed and dependant on a West that doesn't want to escalate, that every volley of missiles a Ukrainian power stations would be met in turn by power going out in Moscow, Moscow schools and hospitals getting hit by missiles (e.g. what will likely happen if they pull this on a wealthier neighbor with such missiles?) It's mind boggling. From ISW:

>The Kremlin is intensifying its information operation to promote a false narrative that the war will escalate if Ukraine receives weapons capable of striking Russian forces in occupied Crimea. Kremlin Spokesperson Dmitry Peskov responded on January 19 to a New York Times report that US officials are considering providing Kyiv with weapons capable of striking Russian military infrastructure in occupied Crimea and southern Ukraine.[16] Peskov stated that Western provisions of long-range weapons to Ukraine that can threaten Russian forces in Crimea will bring ”the conflict to a new qualitative level, which will not go well for global and pan-European security.”[17] Peskov added that even the discussion of providing such weapons is ”potentially extremely dangerous,” but then noted that Ukraine already has weapons that it uses to strike occupied territories in Ukraine.