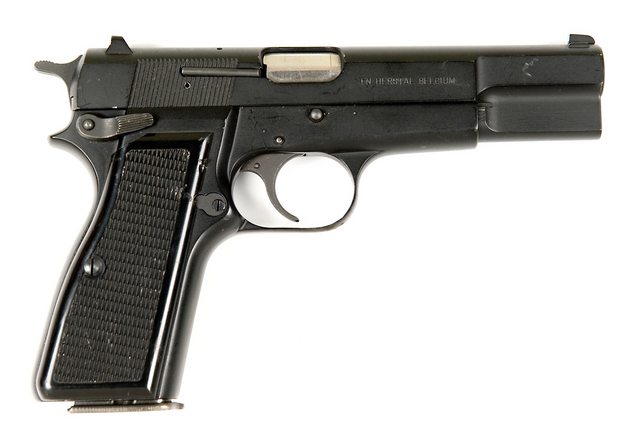 why does the 1911 get all the attention while the hi power just rots in its own little cave? like the BHP at least isn't completely obsolete