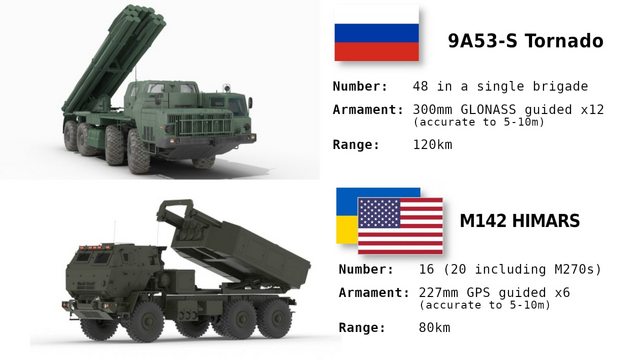 Why does HIMARS get all the publicity? Tornado is definitely better than it and Uragan, Smerch and TOS-1 are comparably good rocket artillery systems.