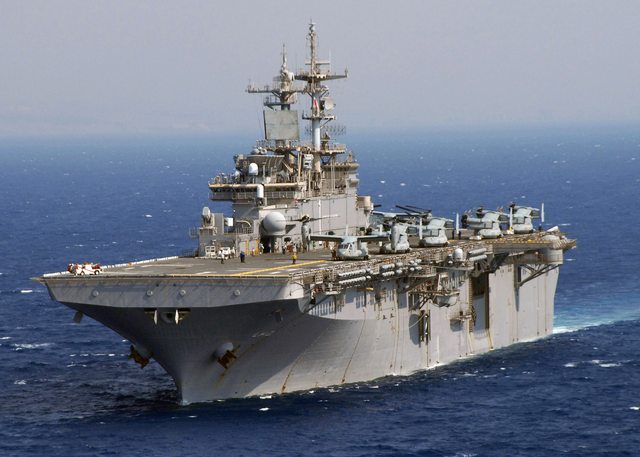 And their own F-35 version?

Wouldn't be far cheaper for the US gov to just lend airpower from the navy carrier to the marine corps?