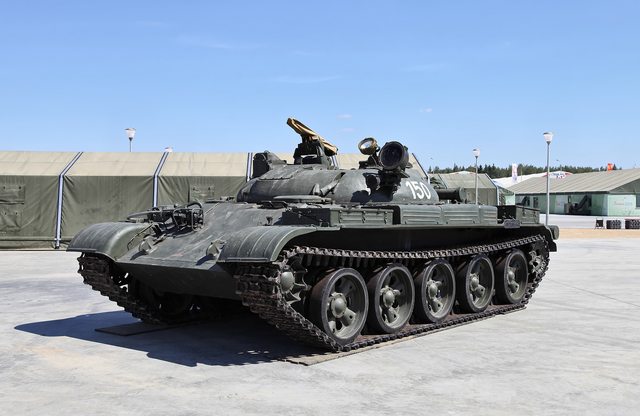 Why didn't ATGM tanks enter service and eventually replace normal tanks or at least be used in a tank destroyer role? Were Cold War ATGMs that unreliable or easily defeated by ERA? Seems like a good idea to have smaller, lighter tanks with highly capable guided missiles. I know some Russian tanks can fire ATGMs out of their main cannon but that's a hardly used feature, seems like nothing yet beats a conventional high caliber cannon.