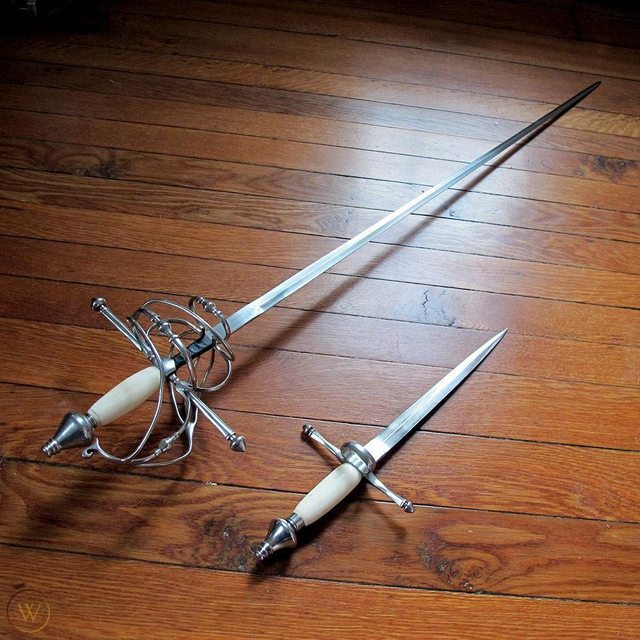 why did people in 1500s/1600s Europe suddenly decide to fight with a knife in their off hand alongside a sword?