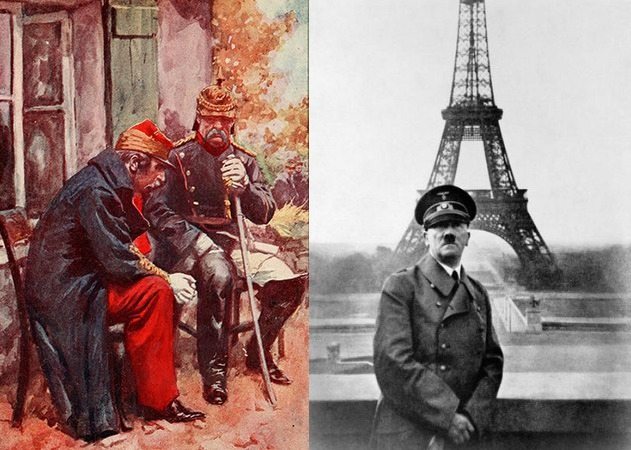 Why did France's military performance drop in quality so much from the 19th century onwards? They went from soloing the rest of the continent under Louis XIV and Napoleon to having to team up with Britain just to barely beat Russia or Germany. They couldn't even beat the Vietnamese after WW2.