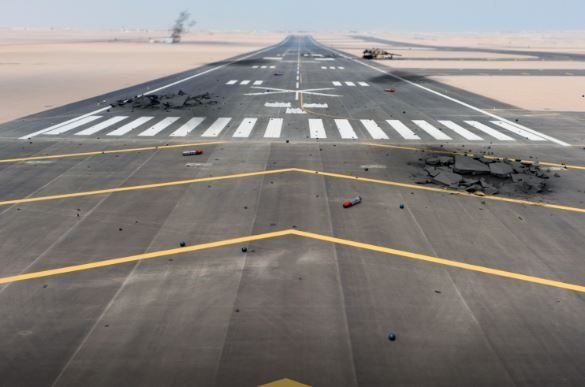 Why cant planes be made to be able to land on any flat surface?
Why does every plane have to be designed to land on costly runways made with tarmac?