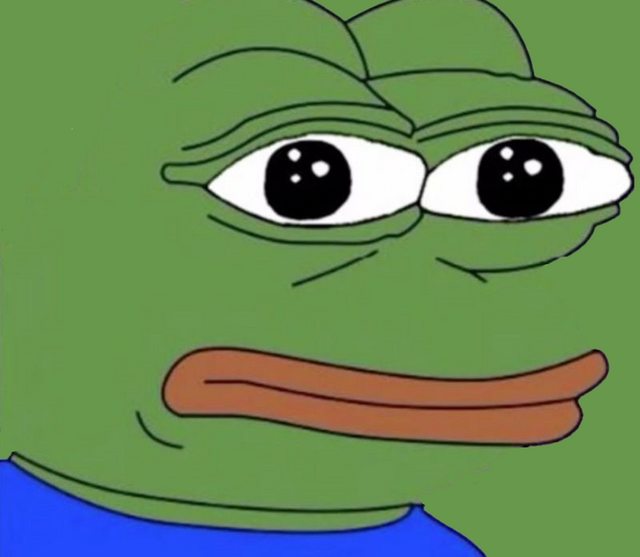 They're just sending their soldiers out there into the meat grinder without any artillery support, wouldn't removing all possible resistance from the target areas instead of just diving headfirst into the slav slicer be a much better approach?