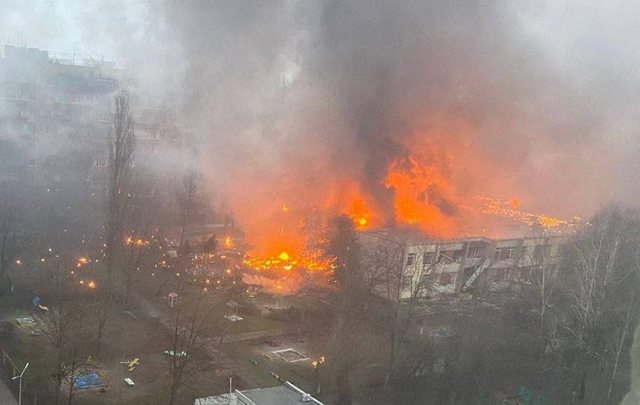 Why are Ukrainian helicopter pilots so bad at their job? Can't believe they wanted a fucking apache helicopter.