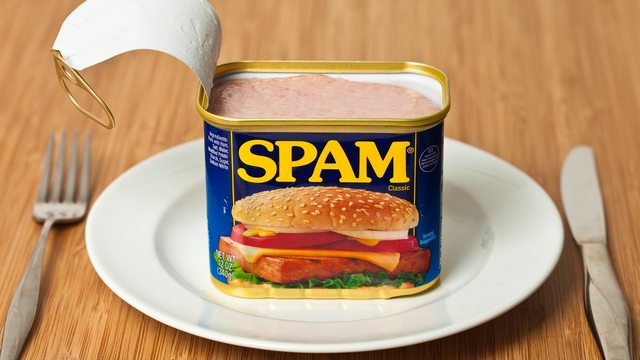 Why are they so prevalent in us military supplies and rations?