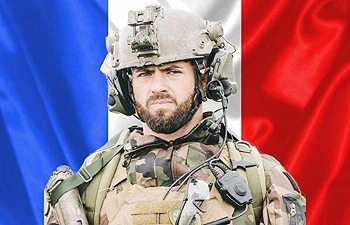 Why are european armies so weak? We make fun of Russia, but a country like France or the UK could barely launch an offensive for more than a week.