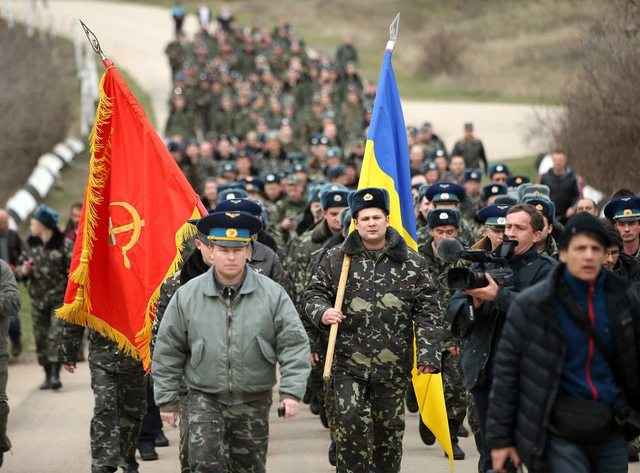 Russians, Ukrainians, Chechens, Georgians, Azeris, Armenians or Afghanis? I pick Ukraine simply because they not only hammered Russia, but also because with the Afghanis, they relied mostly on the landscape, because it is a fucking nightmare fighting under those conditions. Ukraine doesn't have any of that and they stopped a full-fledged Russian invasion despite being on flat Eurasian steppe land - the first time Russia ever got defeated for reasons other than climate (which the Chechens and Afghanis rely heavily on). They're that damn good to where they can go without any logistics whatsoever while under siege in a bombed out fucking city and win in just strategy alone.