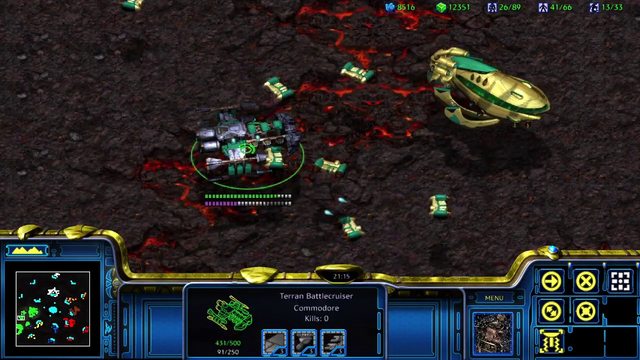 Which is likelier to useful in an actual space fight, a carrier or a battle cruiser?