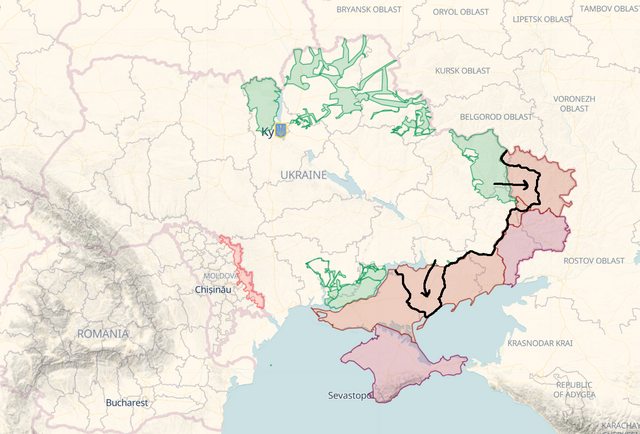 Where do you expect the next counterattack to take place?