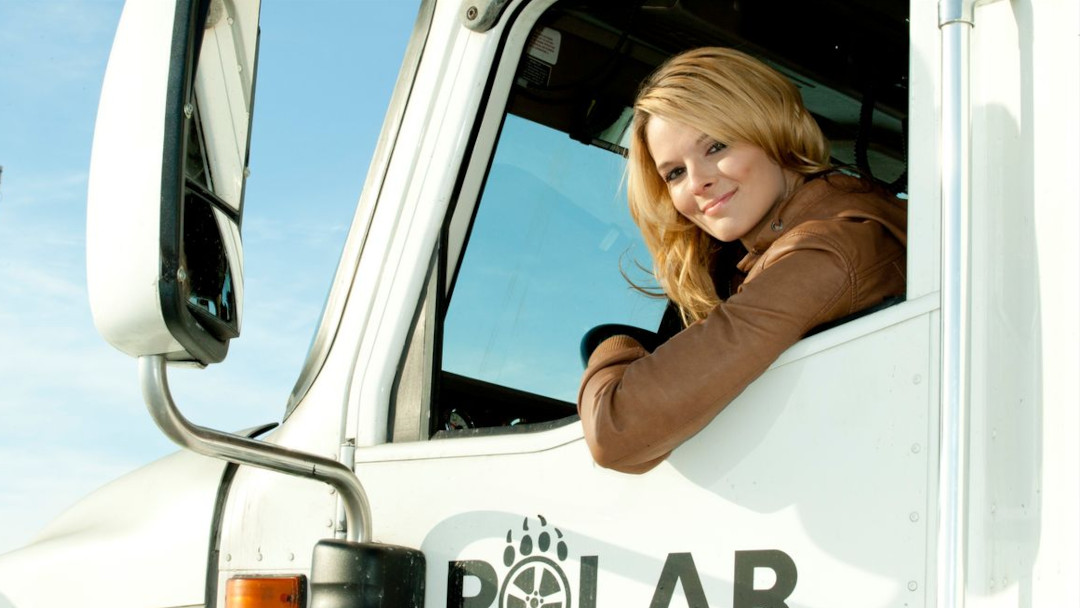 One disaster scenario that is often overlooked is what happens when the delivery system stops. Trucking moves about 71% of the freight in the United States.

Consider the following piece of news out of South Africa:

The strike has halted the delivery of goods across the country, as more than 20,000 workers dig in on their demand for higher wages.

SAPIA warned the public to refrain from panic buying, saying the shortages were not yet widespread. [Emphasis added]

Note that little bit about the fact that shortages were not yet widespread. Yet is the operative word there. I don’t know about South Africa, but in America, the just-in-time delivery system is the preferred method of inventory control. In other words, stores don’t have a lot of stuff actually in the store. A grocery store will only have about three days worth of food. And that’s at normal buying rates, not at panic buying rates.

So take this as a preview of what could happen here. 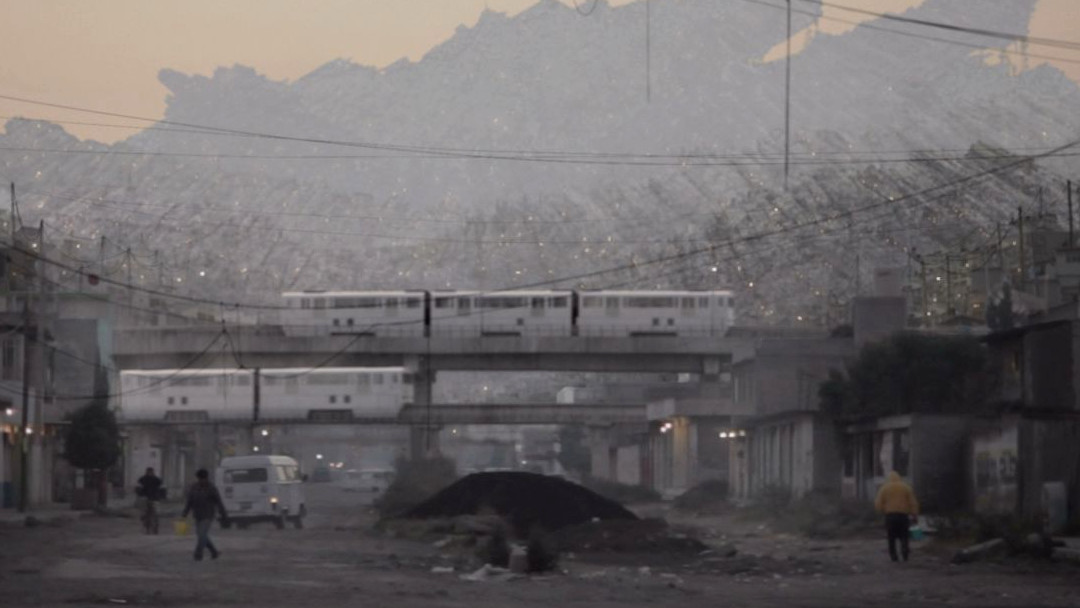 In short, all the goods that we buy in our economy rely on truckers. If they go on strike, which they almost did a couple years ago because of high gas prices, then we are screwed.

The only good news here is that any such strike would likely be short-lived. After all, the truckers have to eat too.

So let’s take this opportunity to sit back and think about what kinds of things we would need to survive in our homes for, say, two weeks:

The vast majority of the people who read this blog are from America. So this specific strike in South Africa is not going to affect you very much (except maybe in terms of the price of gold, which might go up as a result of the related mine strikes). However, this is an excellent opportunity to realize what could happen to us if a similar situation developed locally.

Use this opportunity to figure out what your weaknesses are, where you need to prep more to survive a two-week period without the normal things you used to buying.

People in South Africa are suffering as a result of the striking going on right now. Make sure you aren’t in the same position if this kind of thing happens in the US.