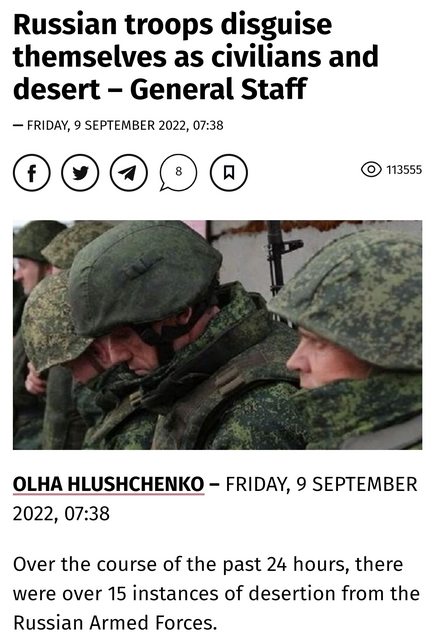 when is the last time a premier military had desertion levels this high?