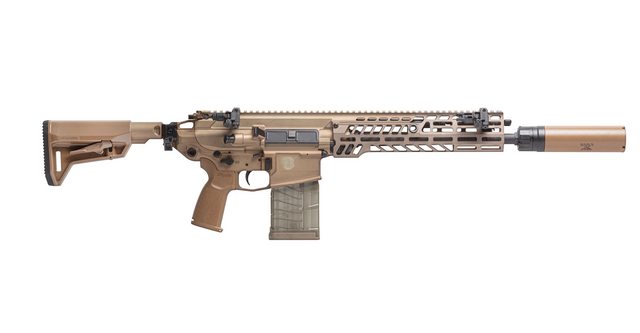 I understand that US Army needed more powerful pew-pew for next gen bullet proof vests, but it's clear now that Russia doesn't even equip their frontline soldiers with standard vests (and they probably won't be capable of improving anything in that matter in next several years). 5.56 seems to be doing fine in Ukraine, especially that soldiers need smaller weapons in urban environment and more ammo during offensives (I heard from 2 separate sources that guys who are taking part of Donieck offensive are very happy with Grot rifles in 5.56 given to them). So I have 3 questions:

1) Is there a reason for european armies to start switching to 6.8 (I heard that's what UK are planing) when Russian soldiers will be equiped with airsoft vest during next, potential war?

3) Except for Russia and China is there any other hostile army that will require 6.8? IDK next gen army from some rich and evil Arab country that require 6.8 but not 7.62?