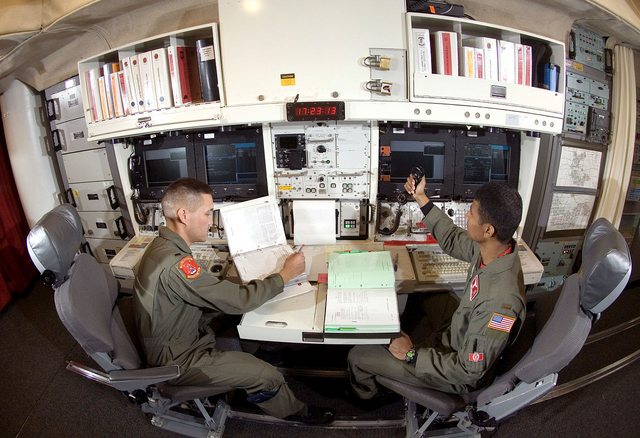 What's it like sitting in a missile silo in North Dakota waiting for the go-ahead to launch Armageddon?
Is there a more boring or pointless job in the world?