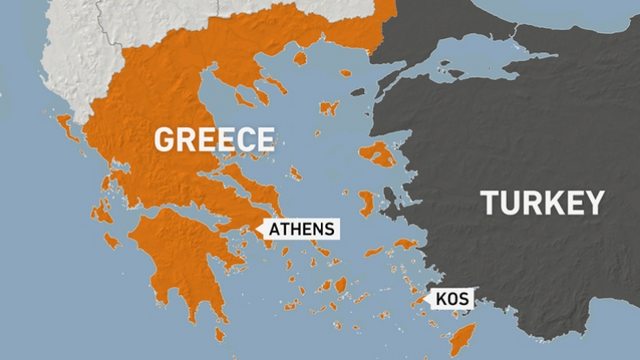 what would be NATO response to an Armed conflict between these two?