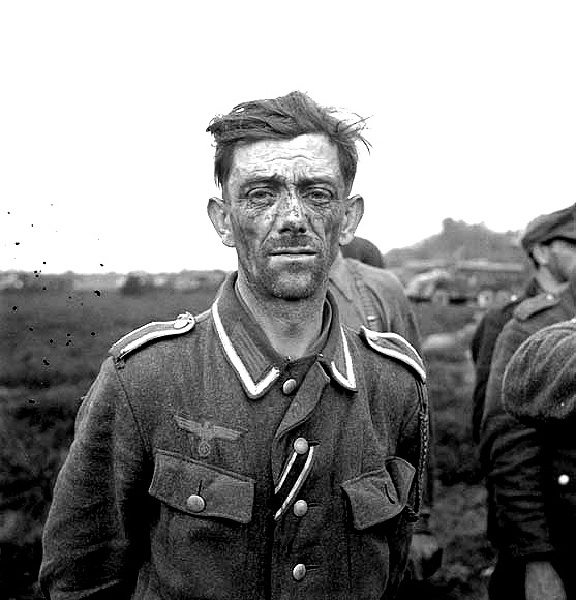 What was the worst war in history to live through as an average soldier?