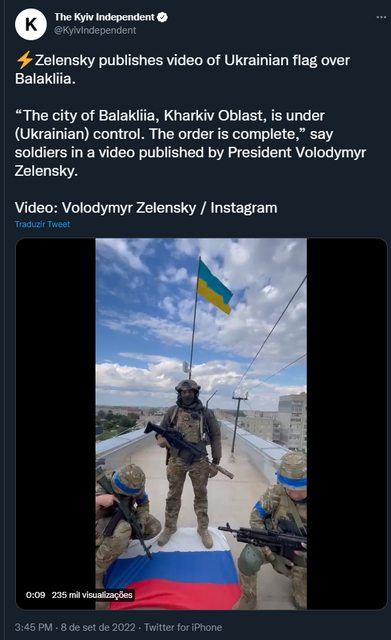 What the fuck are even second rate NATO weapons that fucking overpowered??