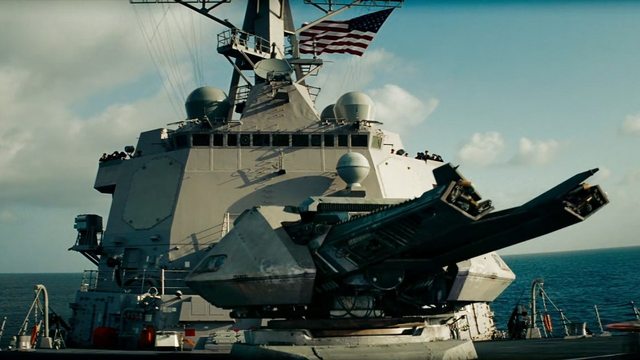 What stops the rail gun from being put on the battlefield. It such a cool weapon and it can be used to launch nukes that bypass loopholes in the geneva convention.