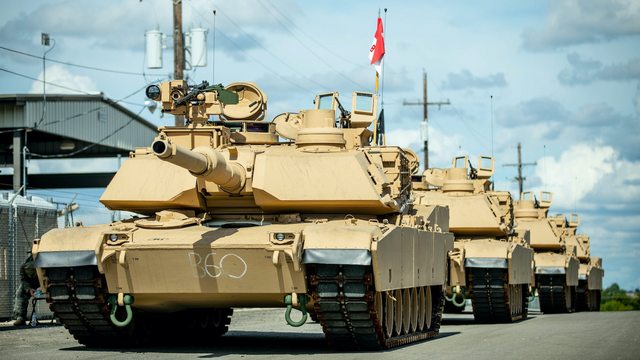 What makes the Abrams so hard to maintain? Ukraine is using dozens of vehicle and artillery systems but what is it about Abrams where the US is saying no way?