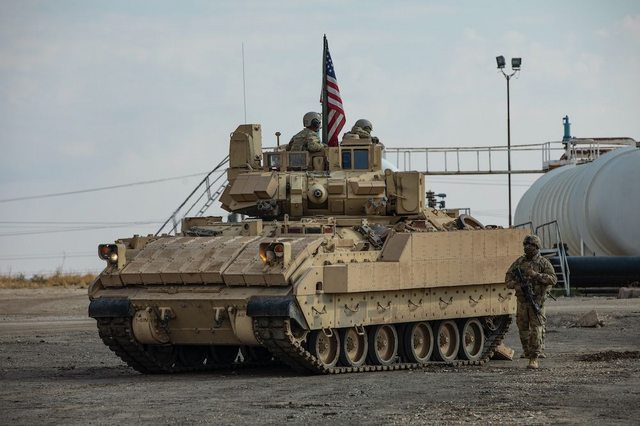 What made it so successful? Is/was the TOW really just that much better than other atgms? What was stopping say the British or germs from just slapping an ATGM on their IFV and enjoying a nice little tank buster?