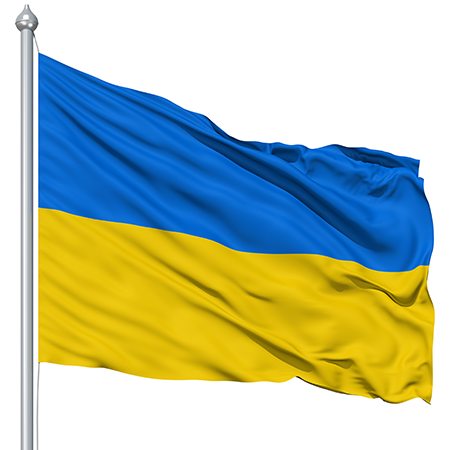 What is your opinion of Russian weaponry in Ukraine after being able to see it perform in video footage online?