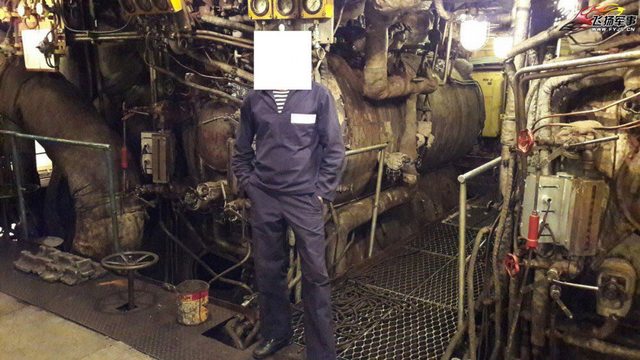 https://www.businessinsider.com/navy-unsure-why-aircraft-carrier-water-was-cloudy-had-odor-2022-10
>Water on the USS Abraham Lincoln - water that sailors use for drinking and bathing - reported to be "cloudy" and "have an odour".
>Sailors forced to subsist on bottled water supplies while the ship returned to port
>E. Coli subsequently found in 3 (!) of the aircraft carrier's water tanks.
>Water quality problems persist for up to 48h.
>Over a month later US navy still don't know how this blunder happened.
>US navy spokesmen unable to confirm no sailors became sick as a result.
>If the Abraham Lincoln is decommissioned as a result only 10 aircraft carriers will remain in service.
How can the US/HATO expect to defeat Russia and China when their navy is suffering from problems like this?