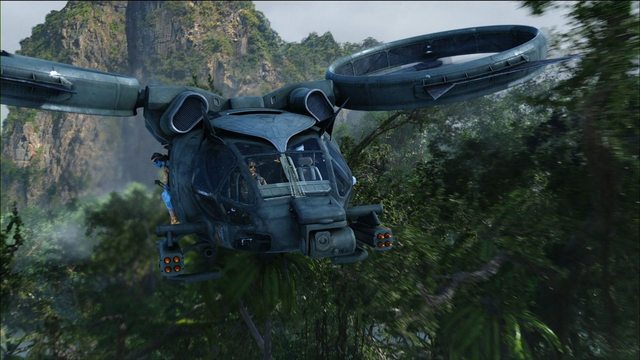 what is the tactical advantage of making gunships which can be easily shot down by infantry rifles?
14 years and they couldn't come up a less lame cliche