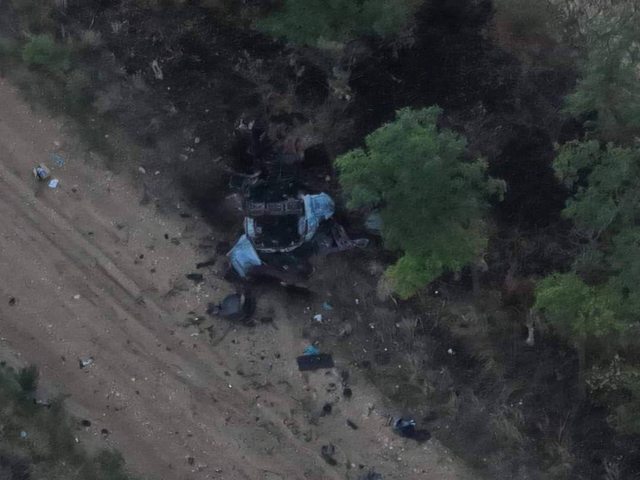 What is the tactical advantage of blowing up a schoolbus full of civilians?