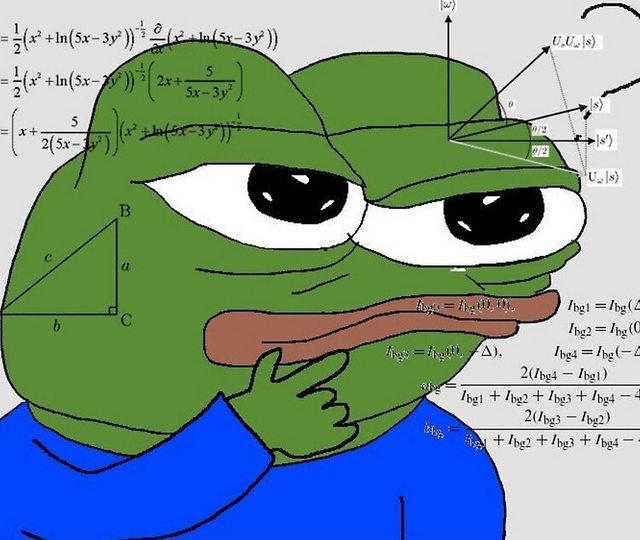 I'm following the feeds, so I know the general story, I'm not living under a rock. But as for the specifics, I can't tell what's true anymore. What's going on in Kherson? I'm being told they're pushing the russians back slowly but the Ukrainian live map doesn't make it look like they've advanced in Kherson. In addition, I'm hearing that some settlements in western luhansk have been abandoned by the russians and are facing ukrainian assault, but all the maps I've seen show the ukrainian advance stopping at the Oskil river.

WHAT IS GOING ON?