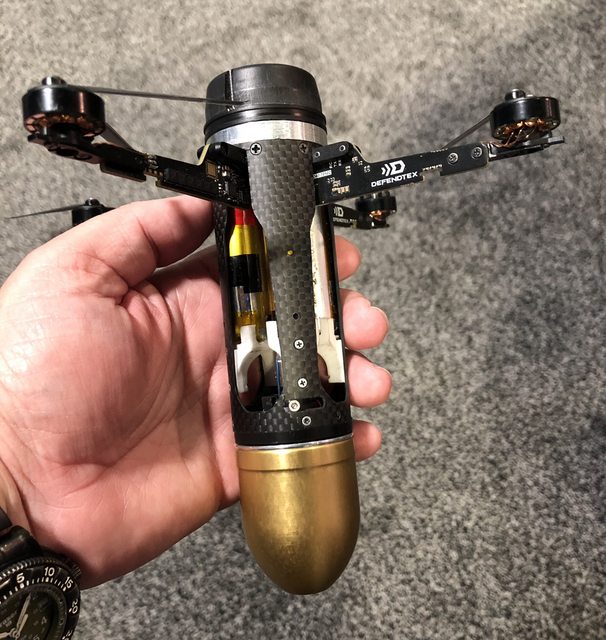 The primary criticism of the XM5 has been that while the unified cartridge is convenient, it is largely unnecessary given the role of everyone aside from the 240B and designated marksman being to suppress enemies, not kill, thus the inability of 5.56 to pierce plate at range is not a concern.

With this logic, what if you went in the other direction? Could the adoption of an even lighter intermediate cartridge be viable? In modern combined arms, particularly when you have good logistics on your side, the role of infantry is primarily for close-quarters indoor combat and to spot targets for artillery or air support, so you could plausibly just give most soldiers something closer to PDWs to lighten their combat load or use the weight savings for portable drones.