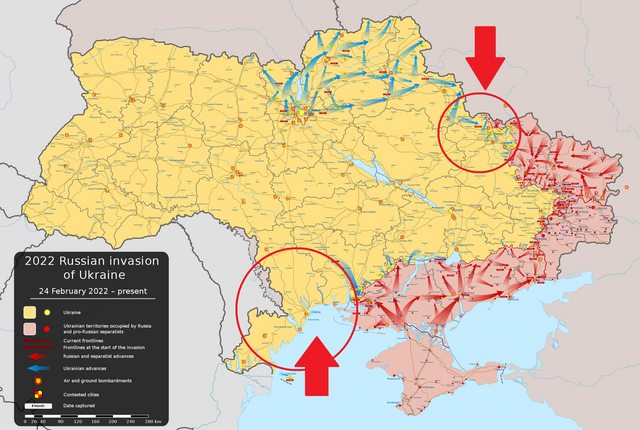 What if Russia hadn't attempted their offensive against Kyiv and instead had used these troops elsewhere, how different would the war have unfolded?
Could they have taken Kharkiv or Odesa instead?

I think it's safe to say that, while Ukraine probably suffered noticeable losses during the Kyiv campaign in the North, Russia probably suffered the most there. Losses aside, it was also unrecoverable momemtum. There is no way Russian military heads are still not filled with regrets over this.