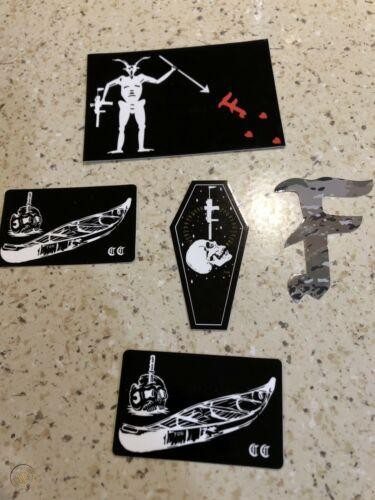 Last I remember was them getting absolutely BTFO'd in Ukraine. They must've thought they were hot shit until the Russians started bombing foreign legion shelters. Wasn't there a confirmed deaths for FOG members? Didn't they go apeshit and had to scorch earth their gram so no one would catch that they were mourning their dead members? Is the CQB meta dead?