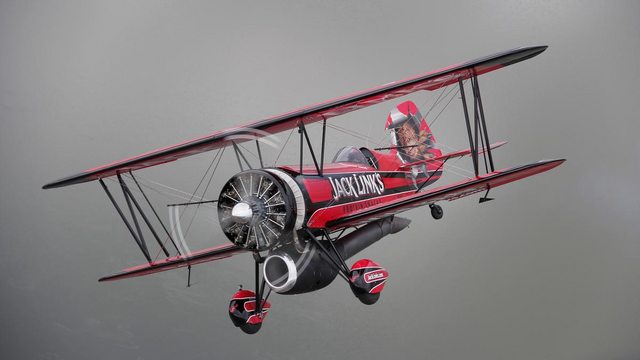 What do people think the viability for a jet powered byplane would be in combat as a short range fighter possibly also bomber?