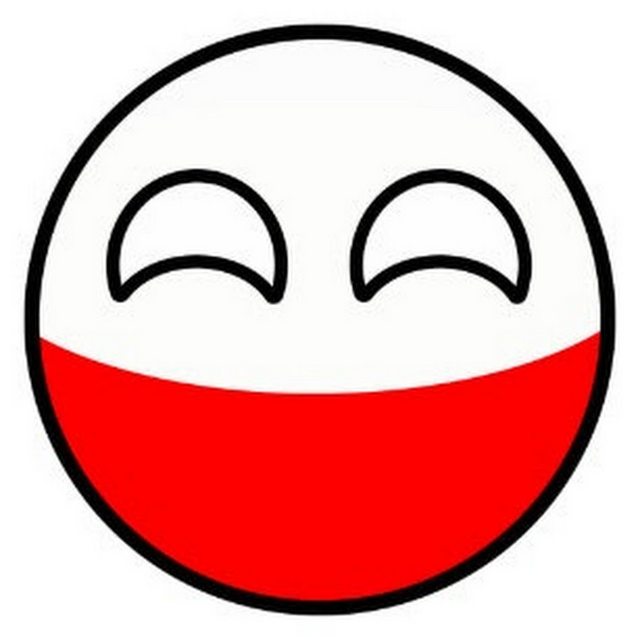 They are bying a shitton of armor from everywhere, hundreds of tanks, spgs, fucking himars' and stuff like that.