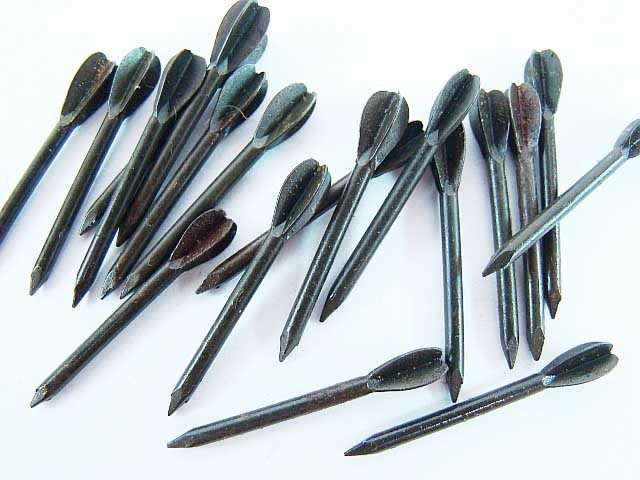 What are these fucking things even good for? Don't they eat dicks coming out of a shotgun shell? I don't understand the novelty.