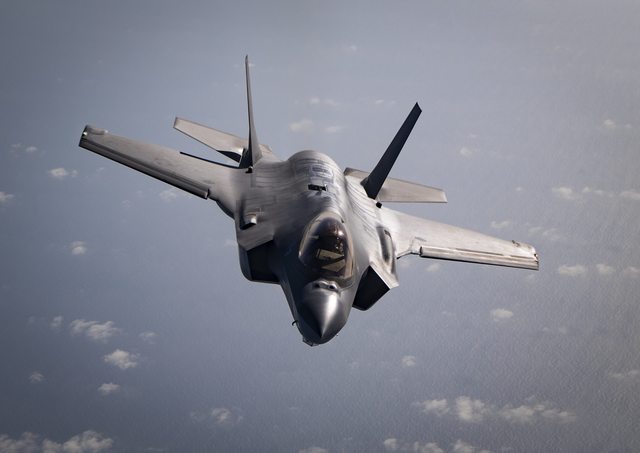 What are the differences between modern fighters? Like the Rafael, F-35, and whatever the Russian one is?