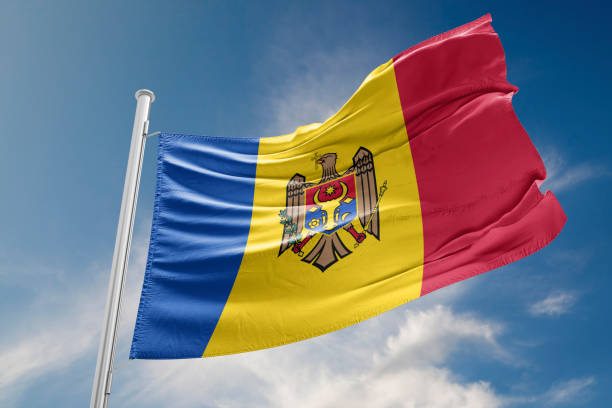 "This is reported by reliable sources of the @wargonzo project in Chisinau.

According to our information, the curators have already instructed Sandu to work out the issue for a large-scale military mobilization in Moldova - in order to open an additional front for Russia together with the Romanian troops. The option is not ruled out that the Moldovan mobilized will be sent to fight in the interests of the terrorist group UG (“Ukrainian State”) in Nikolaev and other hot directions."