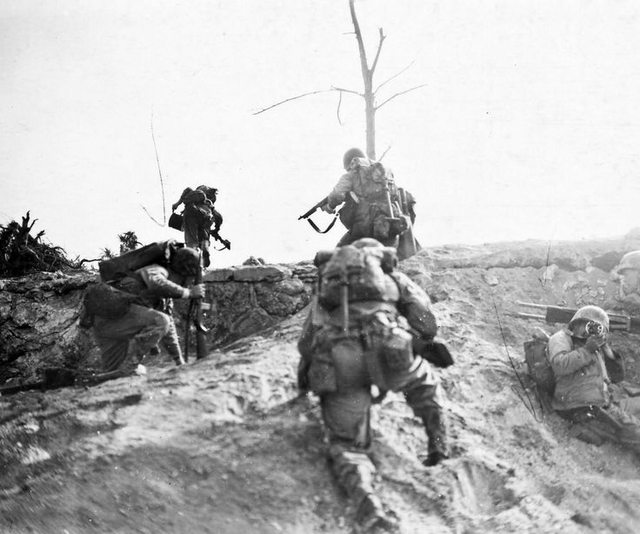 This might belong on PrepHole but PrepHole is filled with gigagays so I thought it would be better to discuss this here:

Why are Humans attracted to war? Through all the bloodshed, pain and suffering. Through all of the horrors and tragedy, through all of the death and fear. You would think all Humans would have an aversion to warfare in general and yet, there seems to be in the heart and mind of every man, this attraction that brings them to war. War existing as this exciting thing that gives you meaning, power, purpose, and life. This odd attraction that despite the horrors we manage to find the good in it. Victory, conquest, being apart of a large force with your own role to play. Constantly dancing with fate. For every story from a veteran or someone who experienced war that develops and extreme anti-war sentiment, I feel you can find countless nameless vets and people that enjoyed it, or at least saw the positives outweigh the negatives.