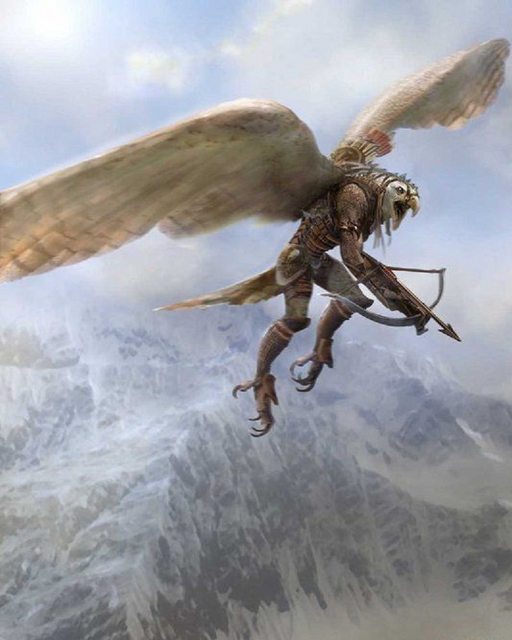 Lets say you were a general in a fantasy world where intelligent races with the natural capability of flight existed and you could levy troops/hire mercenaries from these races. How would you use them?

(Tech level can be pre gunpowder, gunpowder, or modern, whichever you choose.)