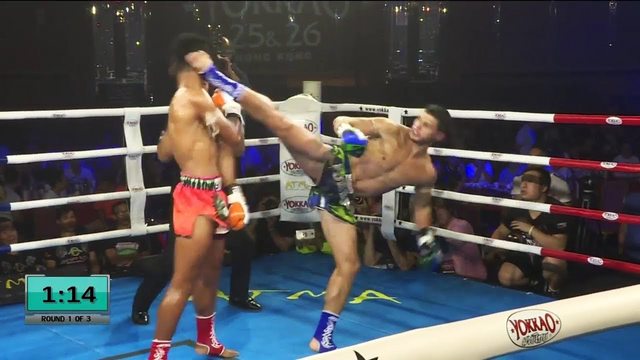 What is the best form of unarmed combat and why is it muay thai?
>technically armed cuz of the gloves
ykwim fag