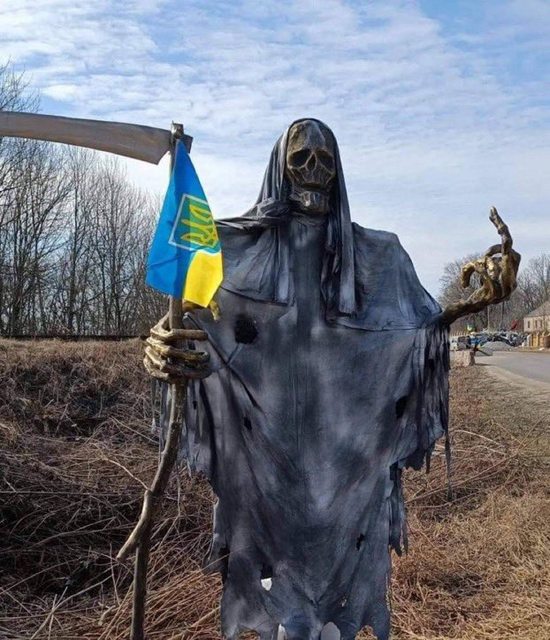 The Armed Forces of Ukraine broke through the first line of defense of the Russians near Kherson - operational group of troops "Kakhovka"
The operation appears to have started with overnight HIMARS strikes on command centres and bridges.
Also n the #Kherson region, the "109th regiment" of the so-called "DPR" and Russian paratroopers moved away from their positions, the #Kakhovka military command center reports.
https://twitter.com/KhersonUnited/status/1564183937303420928